Nader Abd Allah is one of the famous and most prominent poets and writers in Egypt in particular, and the Arab world in general due to his contributions and successes in the field of music and singing, and he received numerous awards and honors as the best lyricist “lyric poet” in Egypt and the Middle East.

It can be said that the songs of Poet Nader Abd Allah spread almost allover Arab countries (geographically) according to his participation with singing celebrities in
Egypt, Lebanon, Saudi Arabia, UAE, Kuwait, Morocco, Tunisia, Algeria, Libya, Syria, Jordan, Palestine and Iraq through albums, solo songs, operetta, or dramatic works, as well as re-publishing some of his songs globally in Russian, Turkish, Serbian, Iranian and Romanian languages. 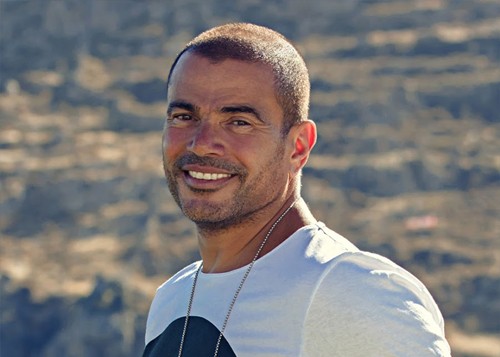 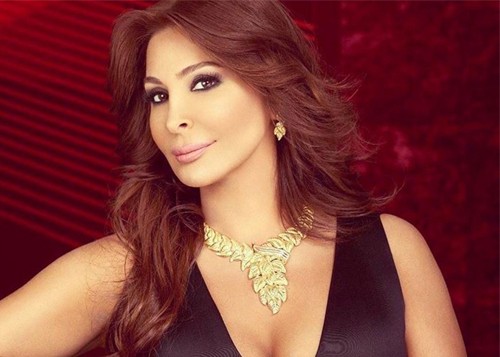 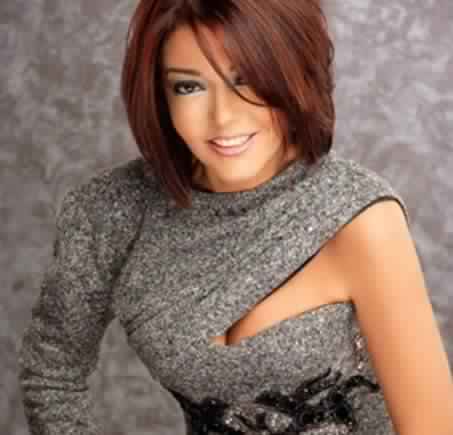 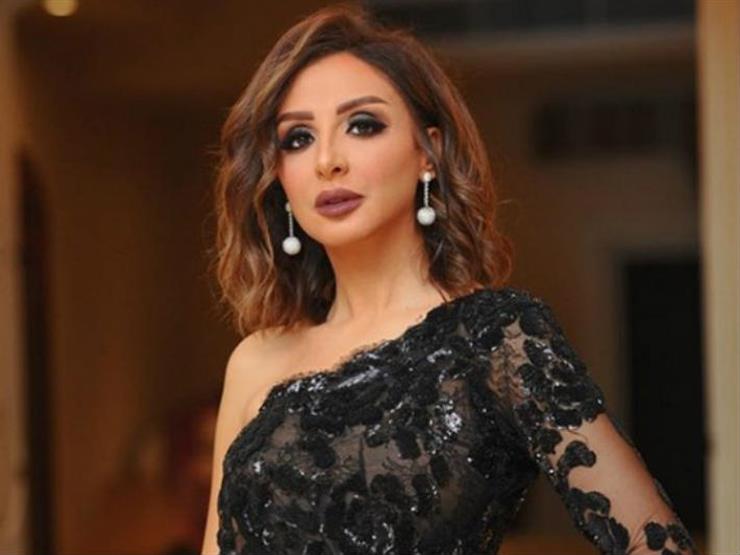 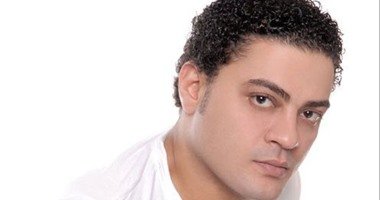 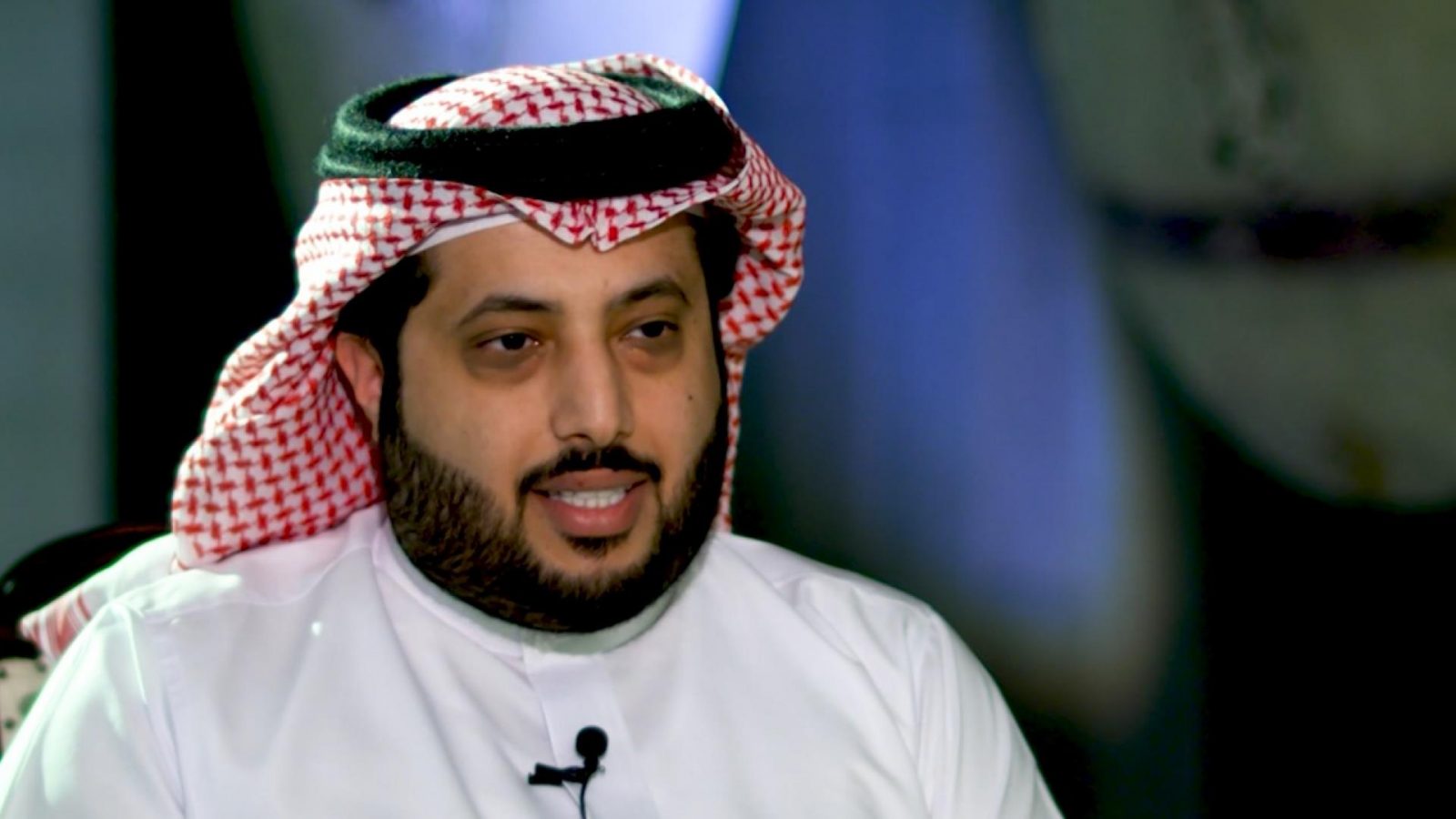